Campsites in Nord pas de Calais lie at what is often known as the gateway to France for many visitors.

Set in one of the most northern parts of France, Nord pas de Calais has a stunning coastline on the English Channel and borders Belgium. Often overlooked, the majority of visitors from the UK arrive and leave France via Nord pas de Calais. The most popular methods being via the port of Calais by either ferry or via the channel tunnel.

The beautiful coastline features sandy beaches, rocky coves and beautiful ports, towns and villages. Nord pas de Calais played an important role during both the First and Second World Wars. These are especially noticeable in the Somme, Flanders and Dunkerque/Dunkirk via the evacuation of allied troops.

Take your own tent, caravan or motorhome or rent a tent or a mobile home on a campsite with a pool. Find the best Nord pas de Calais campsites below or by using the map above and book your camping holiday in France. 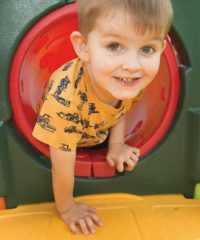 La Bien Assise is a 5 star campsite located in Guines in the Picardy region of France.

Book your camping holiday in France 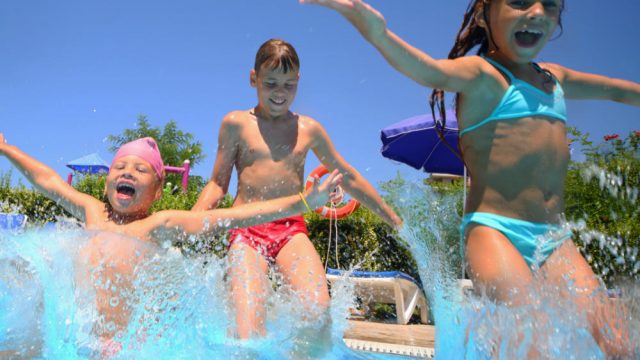 To celebrate the re-opening of french campsites and camping holidays in France we have an exciting offer for you. Save between £50 and £100 extra on the price of your holiday with Go Camp France and Eurocamp. 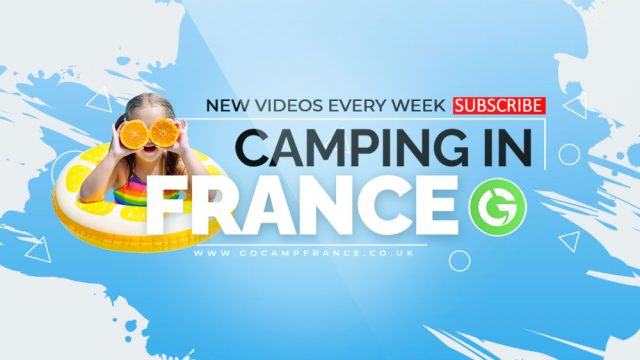 We are now live on YouTube – that’s right we’ve launched our new Go Camp France YouTube channel and hope you’ll join us, check out our videos, subscribe and have your own adventure camping in France! 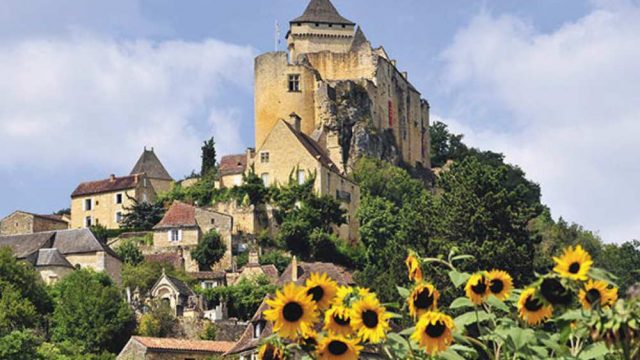 Eurocamp Holidays Discount Code for 2021 and 2022 holiday seasons. Save even more money on holidays to France with Go Camp France.