Now you may have heard some rumours about new rules and regulations when driving in France. We thought we’d give you the low down on the recent proposals.

The first major change, that may affect you on your holiday camping in France, is it will be compulsory to carry a breathalyser in all vehicles, as of spring 2012.

The road association of France reported that alcohol is the biggest factor in road deaths in France, with around 28.5% involving a driver with alcohol in his system above the prescribed limit.

Nicolas Sarkozy announced that all cars will have to carry Breathalysers

in their vehicle so they can check their alcohol levels before driving.

We agree with the French President that drinking and driving is a very serious issue that should be dealt with to prevent road deaths.

It is something that the police in the UK have been doing for some time and we support this decision if it reduces road deaths in anyway.

How much do breathalysers cost?

Breathalysers are cheap at only around 2 Euro’s each but penalties for non compliance are much higher with a 17 Euro fine being applicable. We therefore recommend you purchase your Breathalysers

The breathalysers themselves will of course not be as accurate as those used by our police forces however they will offer you some indication.

Our advice to you is “DO NOT” drive if you have had an alcoholic drink and be very careful the following morning as you could still be over the prescribed limit. If in doubt, let someone else drive.

The second announcement was the introduction of an additional 400 speed cameras throughout France between now and the end 2012.

It’s quite easy to see that those most likely to be caught out with these changes are those of us who holiday in France every year and are unaware of the changes.

Please make a note of these important changes to ensure that your family camping holiday in France is an enjoyable one and dnt forget to click the button below to get your breathalysers before you travel. 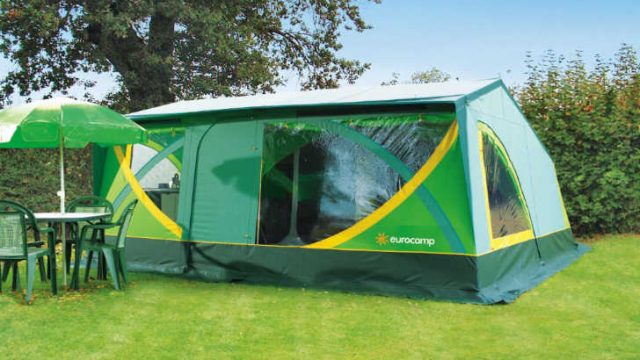 The Eurocamp Classic Tent is for those looking for the traditional camping experience and is still favoured by many who go camping in France. Eurocamp Classic Tents are the cheapest option when camping in France but believe us when we tell you that it is not just any tent. These bright, well designed tents offers a wealth of features to ensure your holiday is both comfortable and enjoyable.

Do I Need Headlamp Converters in France? 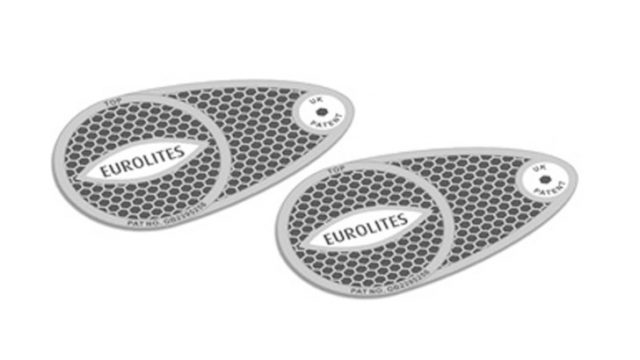 So you are planning to drive in France and are wondering whether there is anything you need to do before you go. Well you’re probably not the only one. 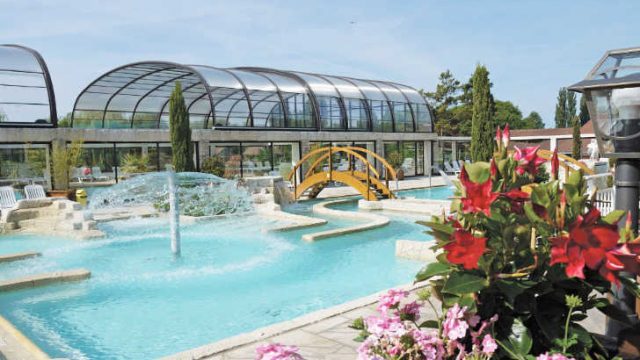 Summer holiday final offers end on the 3rd February. Find out how you can save up to 30% off the cost of your family camping holiday in France.