The Standing Stones at Carnac

The Standing Stones at Carnac

Carnac is a small town located in the Morbihan department of Brittany on it’s southern coastline. It’s believed that the name Carnac may come from the Celtic word “Cairn or Carn” which means a mound of stones erected as a marker or memorial.

The Standing Stones at Carnac are truly remarkable. Unlike Stonehenge in the UK, the megalithic stones at Carnac date back to the prehistoric age and consist of more than 3000 separate stones which are mainly arranged in lines.

There are three separate, main areas of stones, Kermario, Kerlescan and Menec alignments which are thought to have once been linked together covering in excess of 2.5 miles. The three areas all include various lines of stones, some stone circles, Tumuli, Dolmens and Menhirs.

Tumuli are where mounds of earth have been piled up over what was a tomb similar to a barrow, Dolmens are megalithic tombs made from stone where several large stones support a capstone and Menhirs are singular standing stones.

The origins of Carnac’s Standing Stones

Although there are many different theories as to why the stones are arranged as they are…including a place of worship…for astronomical reasons…and even that they’re a Roman legion, turned to stone by Merlin…no one really knows the exact reasons as to why, or how the stones were erected.

If you’re camping in Brittany on holiday, the Standing Stones at Carnac are a must see. Great places to stay nearby include La Grande Metairie.

If you want to view some more photo’s of the stand stones, why not take a look at our Pinterest page. 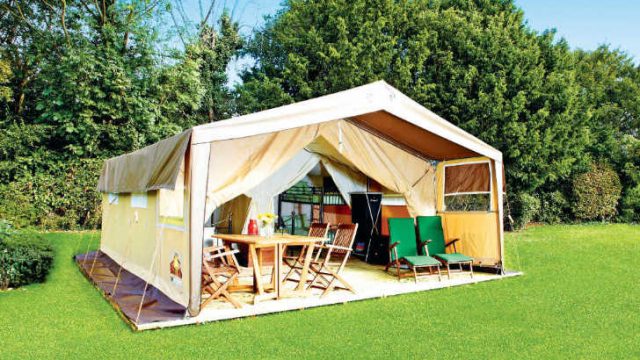 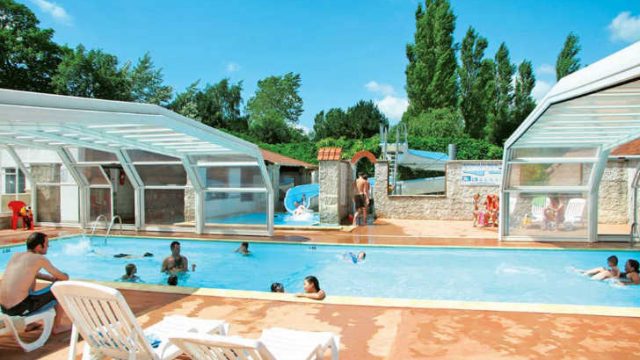 Campsites near Calais are one thing we always get asked about. Whether it’s “Which are the best campsites near Calais?”, “What campsites are best for stop overs near to Calais?” or “We’re looking for a campsite near to the ferry?” the subject comes up time and time again and so we thought we’d give you a little food for thought. 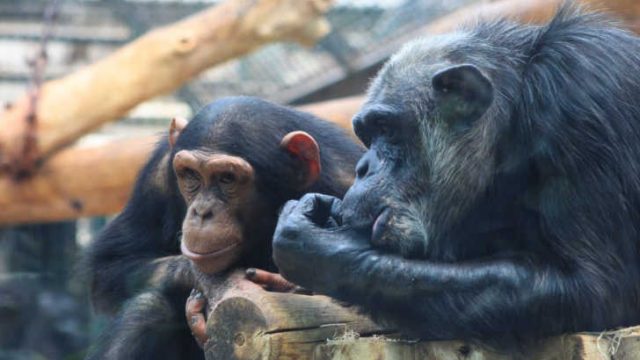 ZooParc de Beauval is one of the best zoological parks in France, if not the world! Located at Saint-Aignan in the Loir-et-Cher department of France, ZooParc de Beauval is quite commonly known as just Beauval Zoo and is a wonderful place to visit. There’s a huge variety of different types of animals at the zoo including Giant Pandas which cannot be found anywhere else in France.