Camping in France has always been a popular choice for a holiday or break but just how popular is it? Well when you look at the European market and the world market, France is clearly leading the European camping market and is second in the world with the USA coming in 1st place.

We’ve taken a look at some figures produced by the Federation Nationale De L’Hotelleire De Plein Air FNHPA for 2015 to give you an idea of just how popular a pastime camping is in France.

Now the first thing we found was the sheer value of investments that have been made in the industry in recent years. Approximately 6.6 billion Euro’s have been invested since the year 2000 which is around 440,000,000 on average per annum.

The French Government doesn’t however wish to sit on its laurels and has set a target of 100 million tourists per annum by the year 2030. In 2015 campers spent approximately 113 million nights on campsites which was a 3.5% increase on the year before.

Although a large proportion of these campers were French (77 million nights) the rest were made up from non French campers with the largest proportion being made up by Dutch, German and English holidaymakers.

The French departments with the most campsites include the Vendee, Charente Maritime, Ardeche and Brittany whereas the 5 most popular regions in France based upon the number of nights spent camping are Languedoc an Roussillon with 19,331,663, Aquitaine with 15,608,813, Provence and Cote D’Azur with 15,126,359, the Pays de la Loire with 11,079,788 and finally Brittany with 10,347,527.

As you can see from some of the statistics we’ve found, camping in France is massively popular for both French and foreign holidaymakers.

If you’d like to find more camping in France statistics you can visit the Federation Nationale de L’Hotellerie de Plein Air website by clicking the button below. 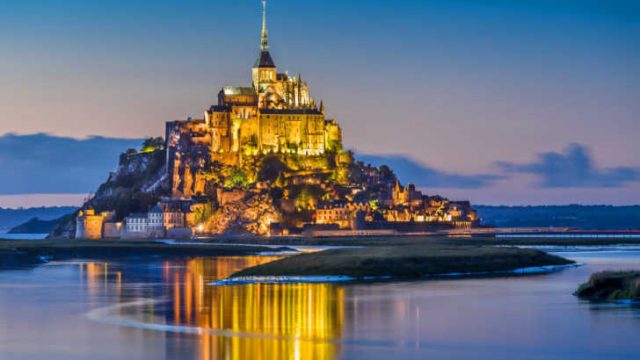 Campsites near Mont St Michel come in a variety of shapes and sizes. Although there are many campsites in the surrounding area below you can see our top 3 campsites and the reasons we like them so much. 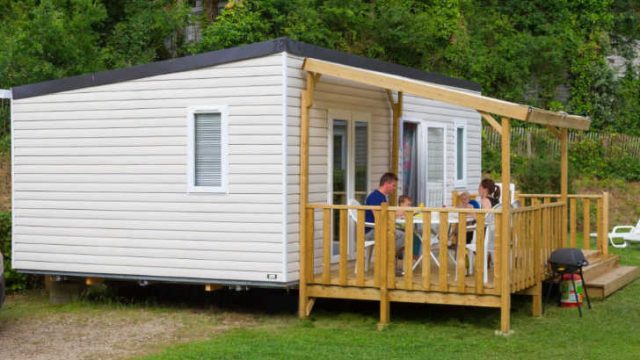 Canvas Holidays Moda mobile homes are offer all the comforts of home in stylish and modern accommodation that you really won’t want to leave at the end of your holiday. The Moda is an ideal holiday home from Canvas Holidays for those wanting a little more from their holiday home and who are after a little bit of luxury. 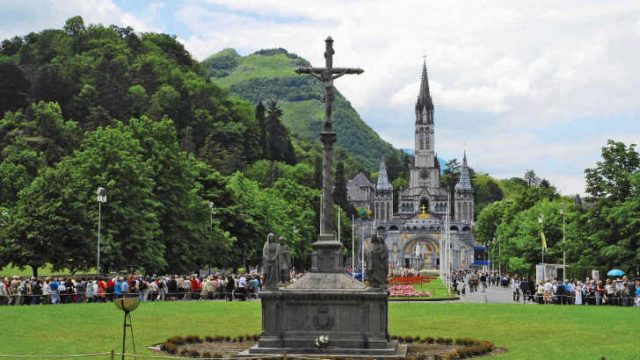 Lourdes is a historic market town at the foot of the Pyrenees that dates back to prehistoric times. The town was initially famous for the 11th century Chateau Fort de Lourdes but is now one of the most important Catholic pilgrimage sites after only Rome and the Holy Land.