June 6th 1944 will for ever be etched in history as one of the most important days for Europe, liberty and freedom.

Utah, Omaha, Gold, Juno and Sword were the names given to the beaches of Normandy where a vast number of allied forces from around the globe landed to liberate France in Europe’s fight against Germany and the end of World War 2.

It’s ok to learn about the D-Day landings in books, films and documentaries but believe us when we tell you that nothing can compare with visiting the area where so many brave men fought for our right to freedom. From trips to the vast beaches, where remnants of the war can still be seen today, to the iconic battlefields, memorial museums and the awe inspiring and heart wrenching cemeteries where thousands of lost souls are laid to rest, there really is nothing more poignant.

Having visited the area ourselves we speak from experience that no matter what age you are and what experiences you’ve had during your lifetime the museums, artefacts and cemeteries will not only fill you with knowledge but also bring you to tears.

On our trip we visited a variety of places but you could literally spend months in Normandy and still not feel like you’ve seen everything that’s on offer.

One thing we’d recommend before visiting is to plan where you’d like to go and what you’d like to see. There’s so much in Normandy to see that unless you do this, you’ll come away feeling like you’ve missed out.

As we’ve mentioned there are so many awe inspiring places to visit whilst you’re staying in Normandy that you may find it difficult to choose where to go. To help you decide we’ve put together below a few places we visited along with some images of what you can expect to see there.

Located along the coast you’ll find Omaha beach which is possibly one of the most famous parts of Normandy. One of five used by Allied troops and depicted in the film Saving Private Ryan, Omaha boasts an impressive number of memorials, an interesting visitors centre, a museum and a cemetery dedicated to the fallen.

At Arromances you can see the first museum to be built in commemoration of the D-Day landings. The museum overlooks where the impressive Mulberry Harbours stood many years ago and where some still stand today. You can also see the 360° cinema which tells the story of the landings and subsequent building of the harbours.

The Pegasus Bridge memorial tells the story of how British Airborne troops commanded by Major Howard led a daring glider assault on the bridge to prevent German reinforcements reaching the beaches and also to allow British troops to access higher grounds. The Pegasus Museum not only offers an insight into their daring mission and equipment but also into the troops themselves with personal letters and information about some of the men who fought and died in the action. This truly is one of the best places we visited!

The impressive gun battery of Longues-sur-Mer can be found on top of the cliffs overlooking the sea with the concrete casements still standing today, complete with their 155mm guns. This impressive battery gives you a great insight into the sort of opposition the Allied troops faced on the fateful day. A walk around the field, standing next to the gun emplacements and seeing the sheer size of the guns barel will shock you to the core.

The final place we decided to list is the museum at Bayeaux. The museum aims to give visitors an insight into the landings and battles that followed using film, photos, artefacts, maps and personal accounts. Although you are not allowed to take photos the museum is very informative. Located a short distance up the road you’ll find the British cemetery. Here, you will find yourselves, as we did, lost for words at the sheer number of grave stones marking the graves of fallen men. 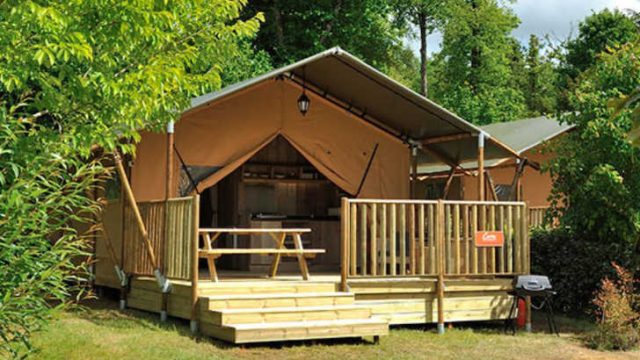 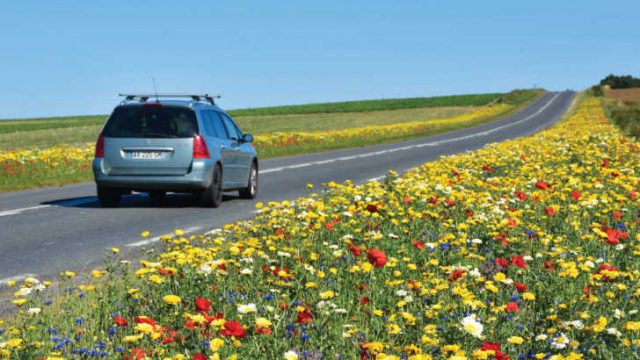 You may or may not know that in May 2017 the EU Cross-Border Enforcement Directive came into force. The directive states that if you’re driving a motor vehicle in any country that is part of the directive and commit any one of 8 specific road traffic offences, the respective country can request the owners details from the DVLA and prosecute you for the offence. 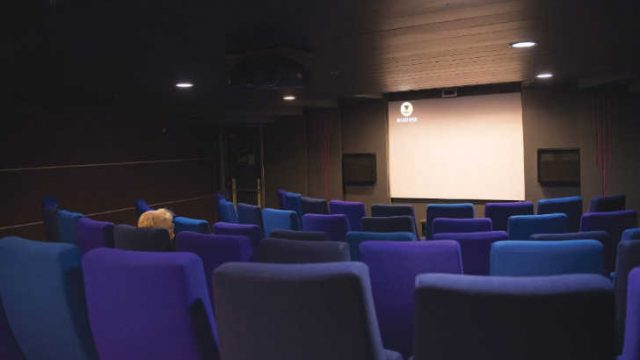 This year we decided to take the night ferry to France and we had booked to sail from Plymouth to Roscoff with Brittany Ferries as we only live half an hour from Plymouth. Our chosen campsite for two weeks was Le Clarys Plage in the Vendee and we decided to travel at night as we hoped that sleeping during the crossing would mean that no-one would feel seasick.