The Women’s World Cup 2019 is fast approaching with the tournament set to take place in France from the 7th June – 7th July 2019.

Next year will mean France is only the forth country to have the honour of hosting both the men’s and women’s World Cup.

As with all football competitions, the football stadiums used to host each of the games are scattered across France to ensure that a variety of cities get a piece of the action.

The nine cities that have been selected to host the various group stages, quarter final, semi final and of course the final are: Grenoble, Le Havre, Lyon, Montpellier Nice, Paris, Reims, Rennes and Valenciennes.

With France being so close and the Women’s 2019 FIFA World Cup being so popular it’s a good idea to make sure you book your accommodation early and that’s where we at Go Camp France can help!

If you are looking for accommodation near to where England, Scotland or any other team are playing in the competition please see our Women’s World Cup 2019 Accommodation page for more information. If you’re looking for all the stadiums please read on.

There are so many different types of accommodation to choose from when looking to stay in France from gites and houses to B&Bs to Hotels so why would you choose camping?

Well, there are many different reasons why camping is such a good idea for the competition. If you’re planning on making a family holiday out of it, there are plenty of great facilities to keep the family happy in-between, before and after games including swimming pools, various sporting activities and much, much more.

Many campsites also allow single sex groups and couples and those people travelling alone, so you’re bound to be able to find somewhere to suit.

Finally we have selected a variety of campsites in France, located near to the football stadiums, where you can book the accommodation, whether it be a lodge, mobile home or tent or you can book a pitch only where you’ll be able to take your own tent, caravan or mobile home and just make the most of the facilities.

Make the most of the football in 2019 and experience French culture, food and history from a campsite in France. Book now to get the best campsites at the best prices before they run out!

The Stade des Alpes opened in 2008 and is a small yet scenic stadium seating just over 20,068. The stadium will host a number of the group stage matches. Campsites near to Grenoble include Campsite Le Château de Rochetaillée and Le Belledonne.

The Stade Océane was opened in 2012 and is home to Le Havre AC. One of the newest stadiums in the competition Stade Océane boasts a capacity of approximately 25,278. At Le Havre you’ll be able to see a number of group stages and a semi final match. Campsites near to Le Havre include La Vallee de Deauville where you can book accommodation or just a pitch for your own tent caravan or motorhome.

The Stade de Lyon also known as the Stade des Lumiers was completed in 2016 and is the home of Olympique Lyonnais football club. Located some 10km to the east of Lyon city centre, the stadium boasts a capacity of around 59,186. At Lyon you’ll be able to see group stages, semi final matches and the final. We’ve chosen one campsite nearby where you can either book accommodation or just a pitch only if you’re taking your own tent, caravan or mobile home. Take a look at Campsite Les 3 Lacs du Soleil.

The Stade de Nice was opened in 2013 and is another one of the smaller stadiums to feature 2019 football matches. Located to the east of the centre of Nice, the Stade de Nice has a capacity of 35,000 and will feature group stage matches and the third place playoff during the competition.

The Parc des Princes is located in Paris and is the home to Paris St Germain football club. The Stadium has a capacity of 45,000 and will be used for the opening match, group stages and quarter finals of the competition. Campsites near to the Parc des Princes stadium include La Croix du Vieux Pont, Camping Maisons Laffitte and Camping Paris Est which can be used if you need accommodation and Campsite Le Village Parisien Varreddes or Camping Maisons Laffitte if you are looking for a pitch only campsite for your own tent, mobile home or caravan.

The Stade Auguste-Delaune is one of the oldest football grounds to be featured in the Women’s World Cup having opened in 1935. Home to State de Reims football team the stadium has a capacity of around 21,684. At Reims you’ll be able to see a number of group stage matches during the competition. Campsites near to Reims include La Croix du Vieux Pont.

Roazhen Park is another one of the oldest football grounds to be featured in the Women’s World Cup having opened in 1912. Previously known as the Stade de la Route de Lorient, the stadium was renamed in 2015 as Roazhen means Rennes in Breton. Home to Stade Rennais football team the stadium has a capacity of around 29,778. At Rennes you’ll be able to see a number of group stage matches and a quarter final during the competition. Campsites near to Reims include Domaine des Ormes.

The Stade de Hainaut was opened in 2011 and is home to Valenciennes FC. The stadium has a capacity of around 25,000 and at Valenciennes you’ll be able to see a number of group stage matches and a quarter final during the competition.

Wherever you choose to stay during the fantastic Women’s World Cup 2019 in France, there’s one thing you’re guaranteed to have and that’s fun! We hope you find our information useful and have a great time from all of us at GoCampFrance.

GoCampFrance is not in any way a sponsor of or connected with the 2019 Women’s World Cup or its organisers. 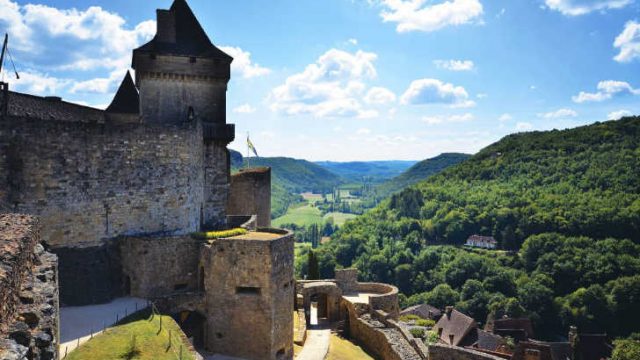 Travelling to France by car 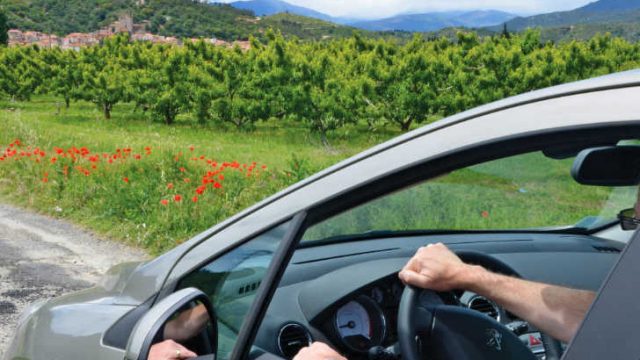 If you’re going on your family holiday to France and don’t think you’ll be able to get everything you’ll need to take in your car, don’t worry! Consider getting a roof top box from Amazon. The first thing to note is that the roof box will need to be fixed to roof bars. These bars go from one side of the car to the other and are the anchor point of the roof box. 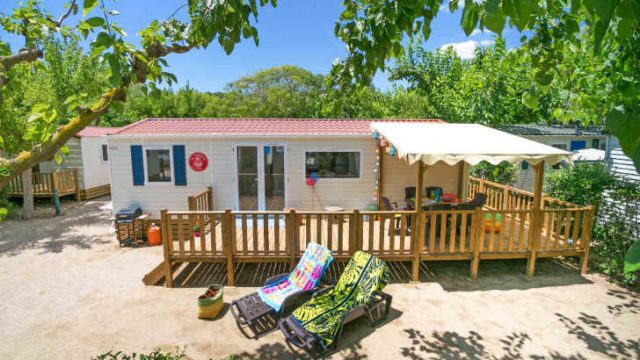